Scott Lord Silent Film: Jesus of Nazereth (From The Manger to the Cross,...

It has been noted that "From The Manger to the Cross", directed by Sidney Olcott for the Kalem Company in 1912 and scripted by actress Gene Gauthier who played The Virgin Mary in the film, owes a debt visually to a Bible illustarted by Joseph Jacques Tissot. Accordingly, the expository intertitles preceding each scene from the Holy Bible introduce the passage with quotations from scripture cited by their respective chapter and verse. 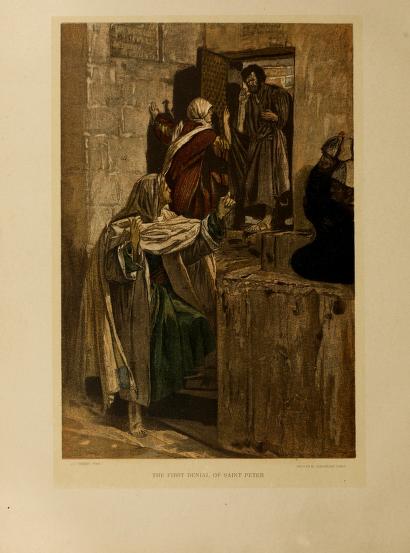 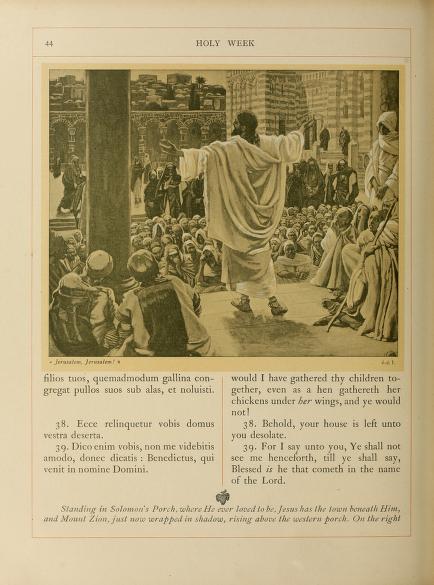 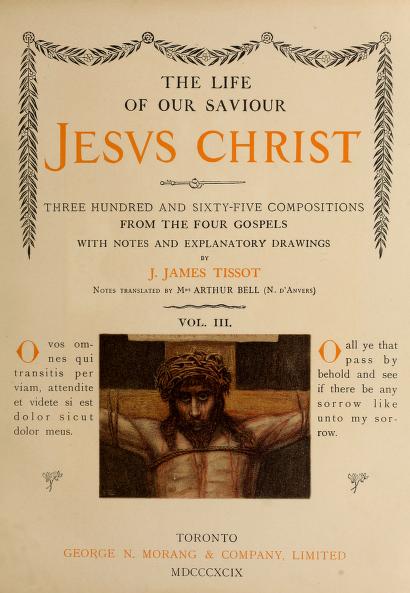