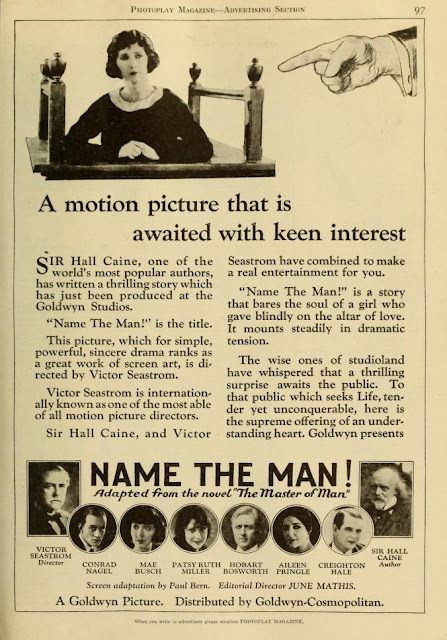 Hi Scott, Thanks for visiting my blog European Film Star Postcards and for your comment. Interesting post this one about Garbo, and I liked your Christmas Card too!