Photoplay Magazine when reviewing the film “The Lost World” In 1925 wrote, “This is a man’s picture, for men like to go puttering through wildernesses seeking big game and women like to wear pretty gowns and powder their noses. A scientist asserts that he has found the large pre-historic mammals that were supposed to be extinct ten million years ago and is promptly called a liar.” As extra-textural discourse, the review puts the audience in a context where gendered Spectatorship and film theory written I. The twenty first century comes in to question, although the tone might not be accurate when looking at the role of women in cliffhangers made a decade before the film. 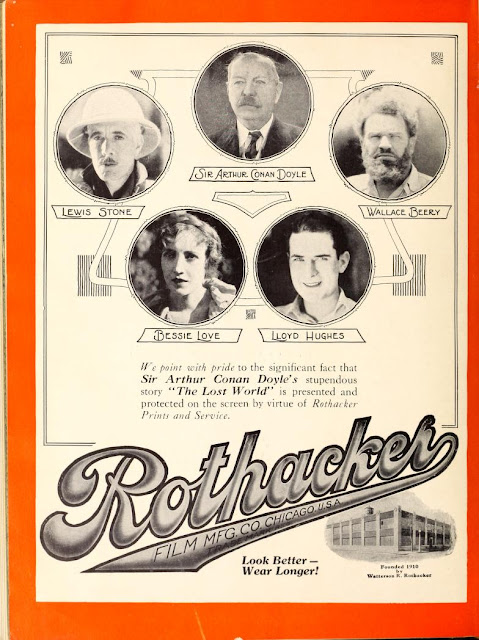 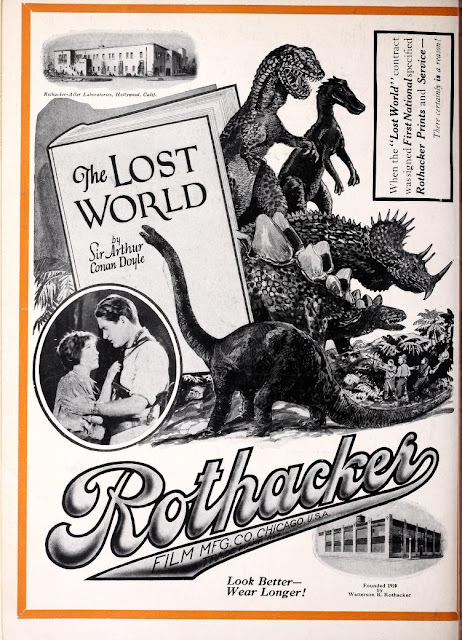