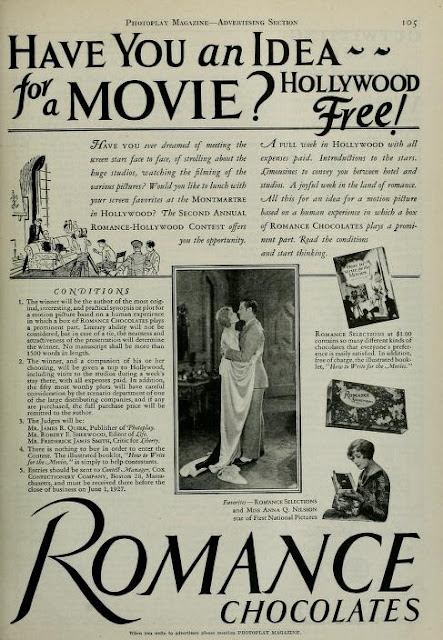 The Triumph of Sherlock Holmes

Sherlock Holmes- The Woman In Green

Fay Wray in The Evil Mind


Published in 1960, The Film Till Now: A Survey of World Cinema gives an apt summary of how the film's of Ingmar Bergman were received after 1955. Author Paul Rotha writes, "He is without question a difficult director. Much of the time I am led to think he is as confused in his own mind as to what he is trying to say as we are trying to understand him. That he has a strong sense of the cinema, especially the use of the camera, is obvious from the three above-named films, but I find his symbolism and his fondness for playing tricks with time, legitimate as they are, tedious. To be fair, Bergman's work deserves greater space than it can be given here. He is a supremely individualist but in nothing that I have seen of his is there any real warmth for humanity." One is tempted to ask if any "warmth for humanity" hasn't been commercialized in modern film during a century in which Bergman is absent, or if rather it wasn't at its most insightful a century ago, now long overlooked.
To begin looking at the work of Ingmar Bergman is easily precipitated as we have begun the lecture series Birth of New Wave Cinema, given by Birger Langkjaer and have finished the series Ingmar Bergman Bewteen Classicism and Mordernism, given by Johannes Riis, in a course offered online from the University of Copenhagen, under Professor Ib Bondeberg. Dreyer's Gertrud, which had previously been the subject of a lecture series given by Casper Tyjberg, and the films of the early sixties directed by Ingmar Bergman, including Persona, that had prompted the articles written in Expressen by Bo Widerberg, were attributed as the context from which the new wave of Scandinavian film directing had arose. While discussing the "narrative digress" of Bergman's films, his obituaries were include to provide an overview of his career, and I have therefore since looked to see what I had written the week Ingmar Bergman passed away, which, although brief, included a quote. " 'I believe a human being carries his or her own holiness, which lies within the realm of the earth; the are no other wordly explanations.' Ingmar Bergman - Images.' Shortly after his birthday, it was announced that director Ingmar Bergman had died, July 30, 2007. Ase Kleveland was quoted by SvD.se as having said, 'There will be an enormous void.'" In that particular series of pages I myself had quoted Ase Kleveland from a letter that she had sent me, the pages continuing, "Cissi Elwin will be greeting Swedish cinematographer Gunnar Fischer at the Filmhuset to end the first week of October, 2007 during a film series to honor Ingmar Bergman entitled Long Live Bergman (Lang leve Bergman. Also present will be actress Harriet Andersson." More recently, the trailer to Through a Glass Darkly was recommended in the Readings and Resourses by professor Bondebjerg, University of Copenhagen.

In that there had been brief correspondence between the writer that now has the trailer, I had saved a banner from his original page from before the death of Ingmar Bergman and before he had entirely redesigned his superior tribute to the Ingmar Bergman and the artists that appreared in and worked on his films.

Greta Garbo written by Scott Lord Silent Film at 12:14:00 AM No comments: