Actress Harriet Bosse was married to both playwright August Strindberg and Swedish film director and actor Edvin Adolphson (Long ago, I found a copy of her correspondence to Strindberg at UniLu, Harvard University while I was talking to Bishop Stendhal about his almost having married Ingmar Bergman's sister). Harriet Bosse appeared in the film "Sons of Ingmar" directed by Victor Sjostrom. Victor Sjostrom not incidentally, had returned to the stage in 1914 and 1915 under the direction of Gustaf Collijn for August Strindberg's play "To Damascus". 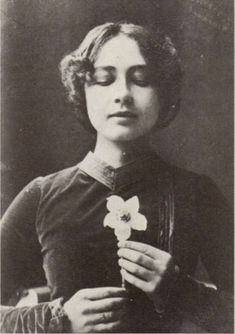 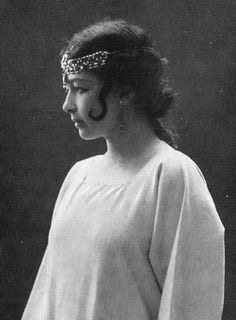 Silent Film
Greta Garbo written by Scott Lord on Silent Film at 12:07:00 AM